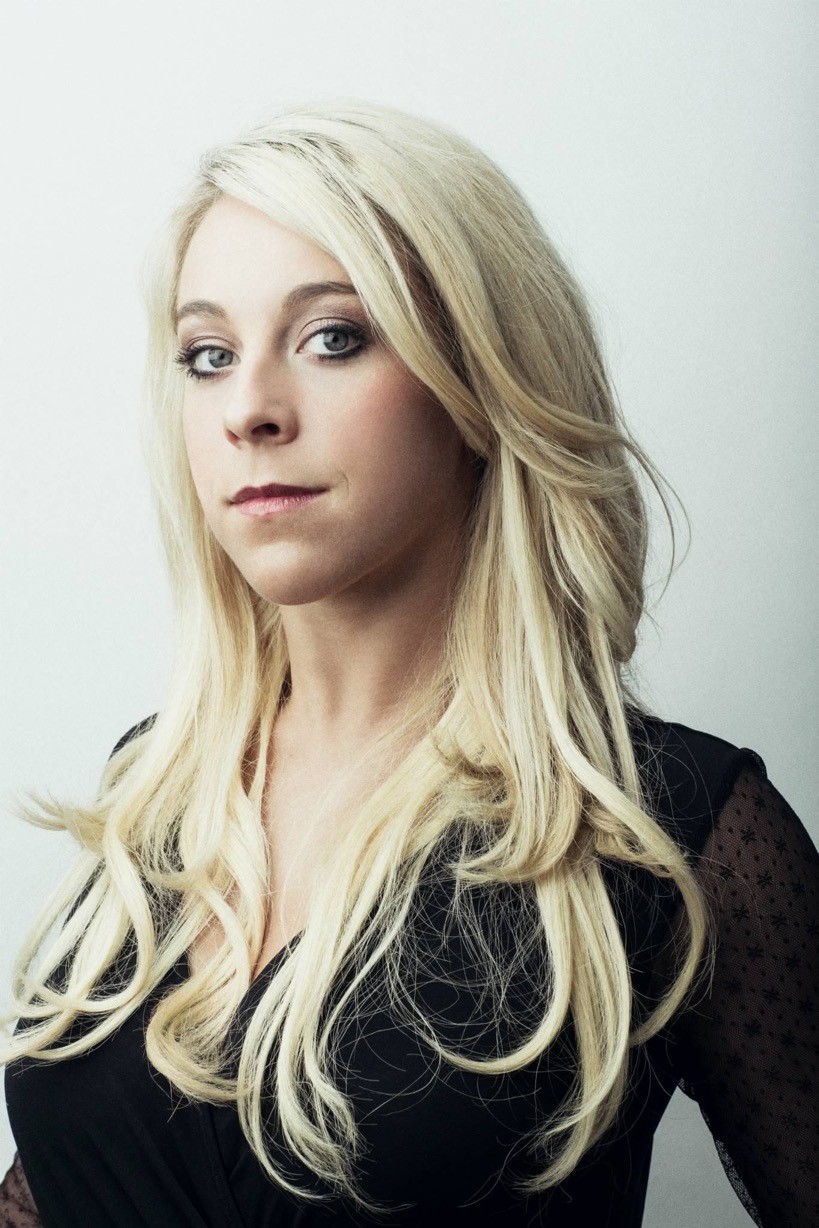 Christine grew up in Reno, Nevada. She traveled all over as a competitive figure skater. Christine also traveled overseas with Disney On Ice as a professional figure skater, including a Southeast Asia tour. After performing with Disney On Ice, Christine continued her passion for the performing arts and began her journey in Aerial Arts. She continues to perform and compete in Aerial Arts and still loves to skate and perform when she can. Christine graduated Cum Laude with her Juris Doctorate from Gonzaga University School of law in 2019. During her legal studies Christine participated in Law Review, Moot Court Honors Council, and Saul Lefkowitz Moot Court. While on the Saul Lefkowitz Moot Court Team, her team was awarded Second Place Overall at their Regional Competition at the Ninth Circuit. Thereafter, her team became a National Finalist in 2019. After completion of her legal studies, Christine began her legal career as a Deputy Public Defender with the Washoe County Public Defender’s Office and provided representation in Misdemeanor and Felony matters. When she is not training or performing, she enjoys hiking and paddle boarding in Tahoe with her loving dog, Rory.