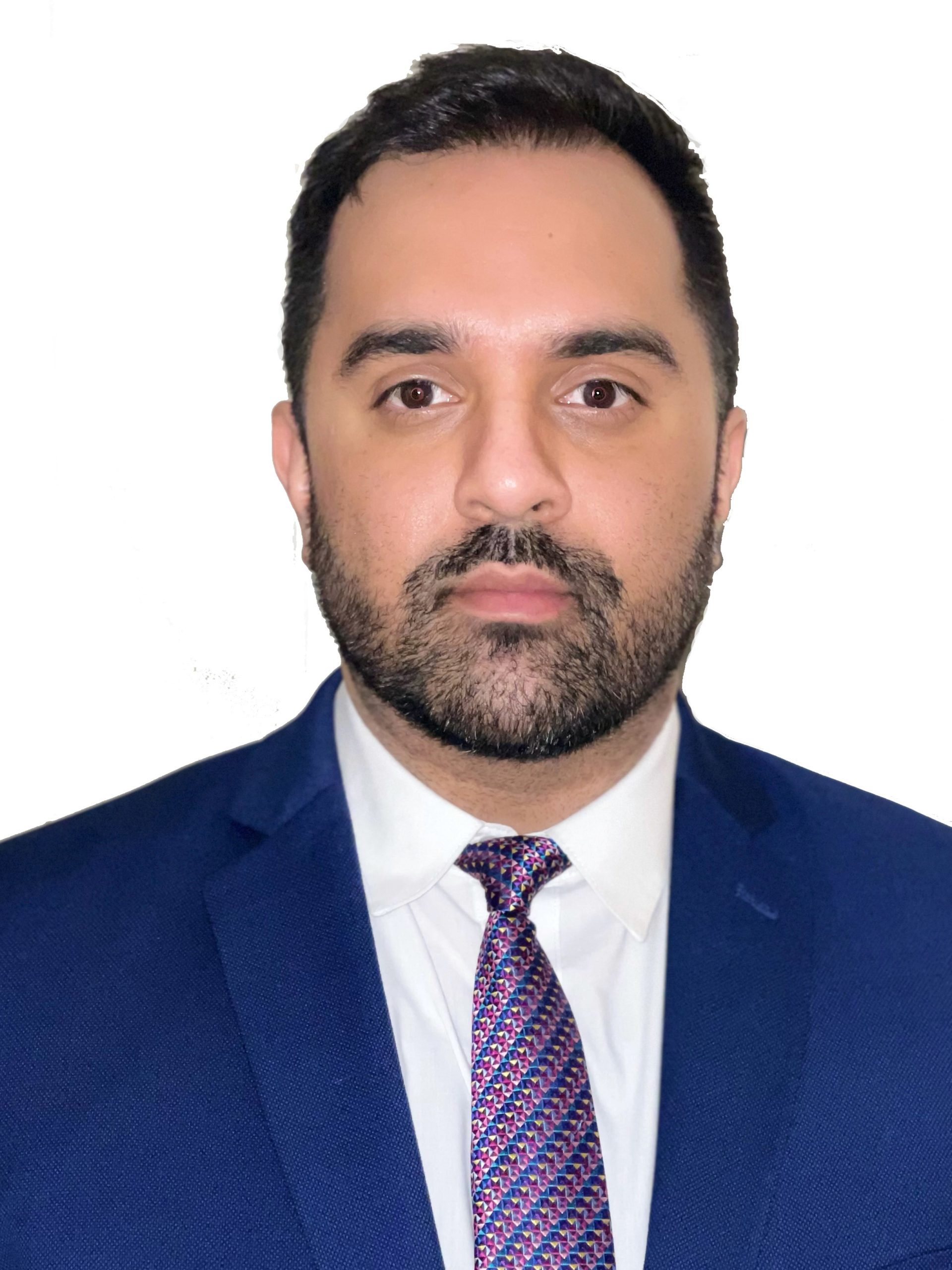 Faraz is a born and raised Las Vegan, and thus is familiar with southern Nevada’s numerous intricacies. Faraz grew up primarily in Henderson, attending Green Valley High School before continuing his education locally at the University of Nevada-Las Vegas, where he earned his BS in business management in 2008. Following his undergraduate studies, Faraz began working in the financial sector.
In 2012, Faraz pursued his life goal of becoming an attorney, and began attending the William S. Boyd School of Law at UNLV. While in law school, Faraz worked as a legal extern for the United States Senate, where he assisted constituents on issues relating to immigration and business development.
A devout sports fan, Faraz loves watching his Runnin’ Rebels, Golden Knights, and New York Knicks in his downtime. He is also a technology aficionado and enjoys tinkering and building computer systems in his spare time.