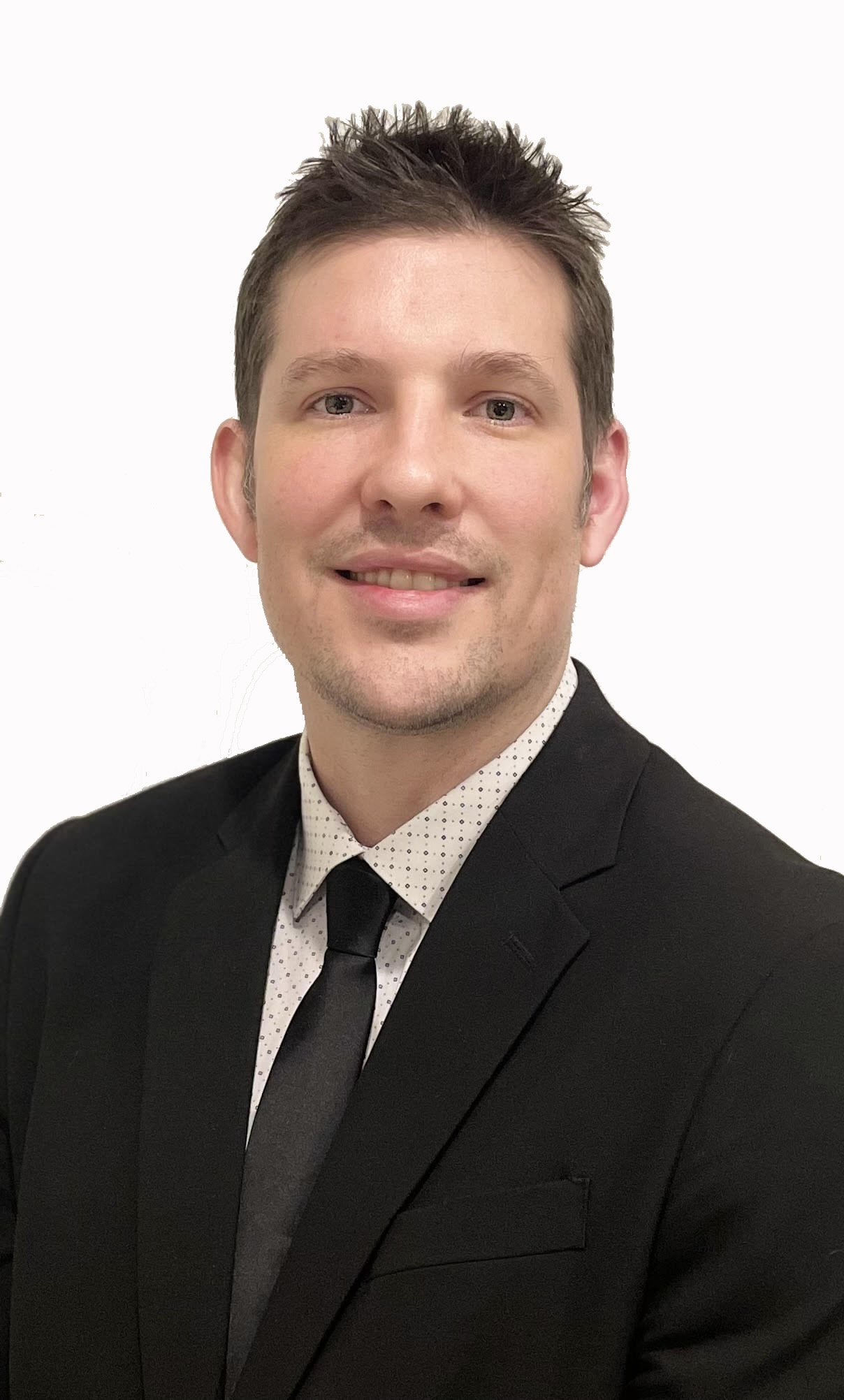 Matthew Hughes grew up in Southern Oregon where in high school he excelled in math, enjoyed logic and strategy games, and played individual sports, before moving to Reno, Nevada for college. At the University of Nevada Reno, although first attending for Engineering, Matthew elected to take the business route and majored in Finance.
To help pay for his undergraduate degree he worked in the casino industry, first in a restaurant, and
then as a poker dealer and supervisor while playing poker on the side. Shortly after earning his undergraduate degree, he had some noteworthy achievements in poker tournaments. After a few more years, he realized it was time to start a new venture.
After much research and consideration, Matthew decided to pursue a law degree. He was intrigued by the apparently complex yet practical nature of law and believed he could greatly help people through their legal dilemmas. He began reading voraciously and studying to take the law school entrance exam, which was a success.

Matthew moved to Las Vegas, Nevada to attend the William S. Boyd School of Law. At Boyd, he learned deeply about legal theory and practice and has gained valuable experience as a legal assistant in a wide variety of practice areas before becoming an attorney.
After working as hard as he can solving his clients’ legal issues, Matthew enjoys spending his free time with his wife, rock climbing, hiking, playing chess, the occasional card game, and reading.