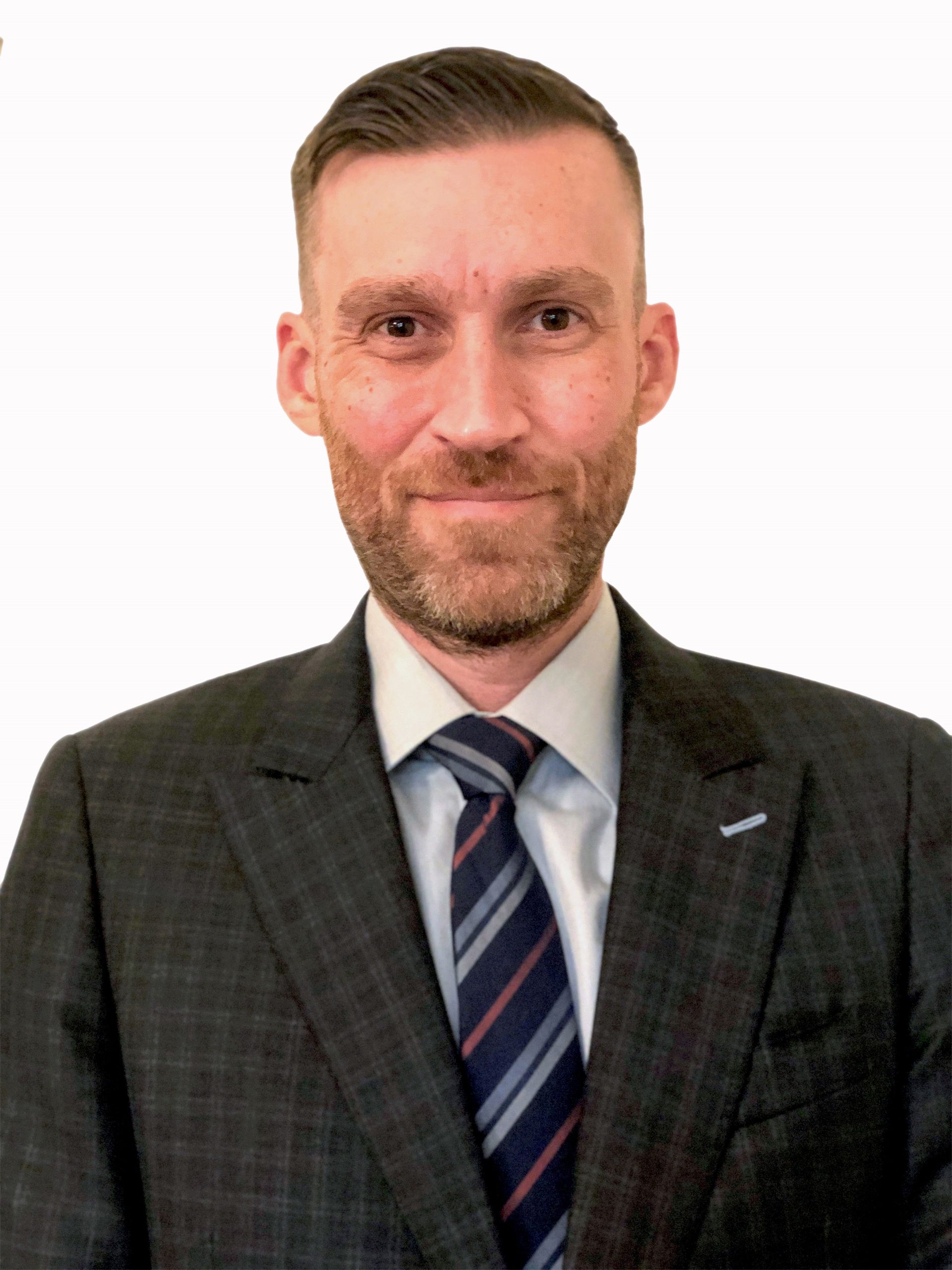 Ryan McElhinney has nearly a decade of legal experience, litigating for his clients in civil, family, bankruptcy and criminal courts. During his years as an attorney, Ryan has also successfully defended his client’s rights against administrative agencies, including the Nevada Contractors Board and the department of motor vehicles. His multiple areas of practice have prepared him to handle almost any legal challenge in any forum.

After graduating from law school, Ryan served as a law clerk for Hon. Jerome Polaha in Nevada’s Second Judicial District Court. He then started his own private practice which grew over the next 5 years until he was hired by an established local firm to help Nevadans in multiple areas of law.

Ryan prides himself on building positive client relationships, as well as aggressive and ethical practice of law.

Outside of the office, Ryan enjoys fly fishing in the Sierra Nevada mountains and Northern California, finding a rare first press of a vinyl record, tossing the tennis ball to his dog Rigby, films and photography.