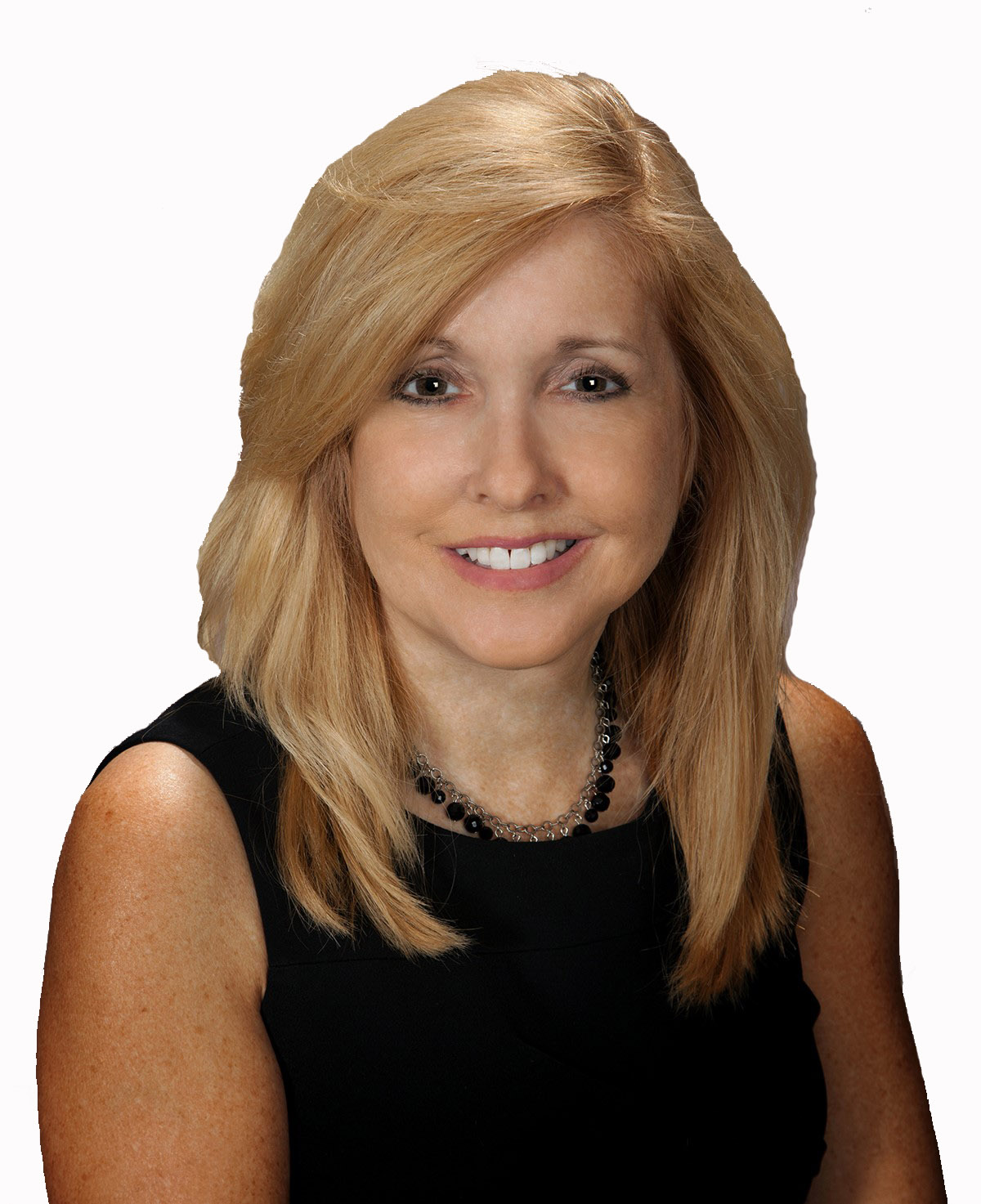 Ms. Charter joins Thorndal Armstrong as an experienced litigator. She began her career in litigation with firms in Orange County, California, and Las Vegas where she handled a variety of cases including medical malpractice, products liability, and premises liability. She segued into child welfare first representing children for several years for legal services and then prosecuting parents in abuse and neglect cases for Clark and Washoe County District Attorney Offices. While with legal services, Ms. Charter began the Nevada Chapter of the National Association of Counsel for Children, and she was a presenter at Continuing Legal Education seminars both locally and nationally on child welfare best practices.

An avid believer in combining the practice of law with giving back to the community, Ms. Charter has been a volunteer judge with the Truancy Court Diversion Project (TDP) for several years in Clark County. She helped to establish TDP in Washoe County where she served as president of the founding board. Ms. Charter also served as a board member of the Dove Center and volunteered with the Erin Kimball Foundation in St. George, Utah, both of which assist victims of domestic violence. Ms. Charter was named “Woman to Watch” for the professions in 2011 by Utah Business Magazine and received the Circle of Support Award in 2000 and 2001 for Community Service by the Clark County Bar. Ms. Charter spends her free time with her husband, three kids, and their array of rescue dogs which include greyhounds and whippets.