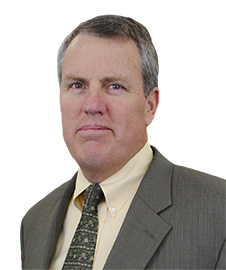 Mr. Balkenbush joined Thorndal Armstrong in 1986 after working as a Deputy Attorney General for the State of Nevada and the Chief Deputy District Attorney and County Counsel for Douglas County, Nevada. He is licensed to appear before the U.S. District Court District of Nevada, the U.S. Court of Appeals 9th Circuit and the U.S. Supreme Court.

Away from work Mr. Balkenbush enjoys hiking, biking, skiing and golfing. He and his wife have four children and eight grandchildren with whom they spend a lot of time.